Western Province sit alone atop the Currie Cup log after they beat the Sharks 50-28 in a at Newlands on Saturday afternoon.

The Cape side scored 7 tries to the hosts’ four as they took another step towards a home semifinal with one regular-season match to play in the competition.

It wasn’t all plain sailing for the hosts, though.

The Sharks took the lead in just the first minute as Lwazi Mvovo went flying down the left-wing and offloaded to Marius Louw top open the scoring.

From there, the lead was never lost by Chris van Zyl’s team. They extended it further through tries from Sergeal Petersen and Dillyn Leyds.

The visitors went into the break with a glimmer of hope as they scored two tries before half time. The first was scored by Tyler Pual from a maul and the other by Gideon Koegelenberg five minutes after the hooter.

That hope grew in the second half as the young Aphelele Fassi scored in the right-hand corner as the Sharks narrowed the gap to just three points.

From there it was all Western Province as the hosts scored three unanswered tries to put the result well beyond doubt. 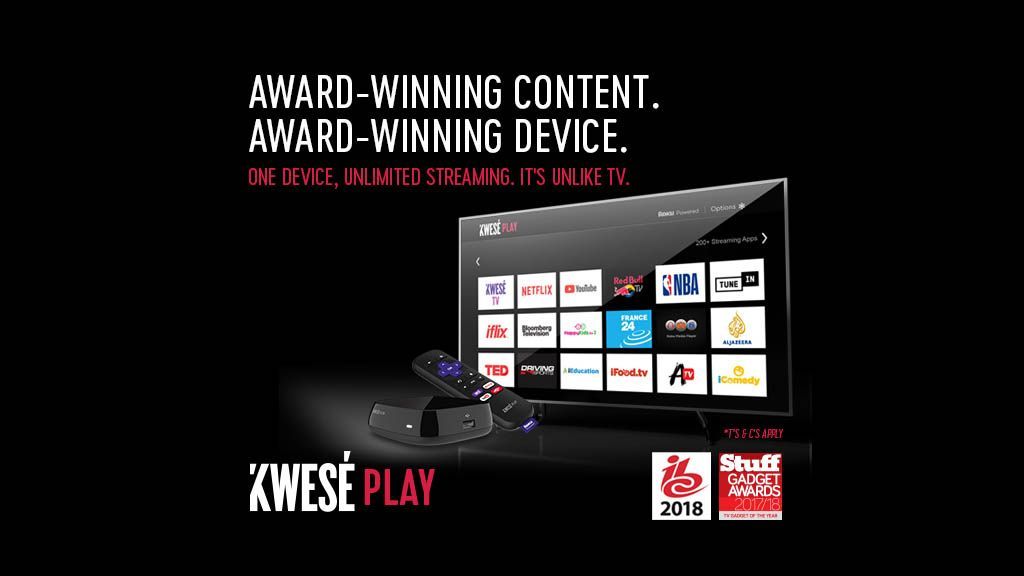 Netflix to chill? NBA for game night? Need to scratch the gaming itch? Want your food to go from flop to the top? Budding techie? With over 200 apps, there’s something for everyone on the Roku Powered Kwesé Play device. One device, great price, unlimited content. It’s Unlike TV. Click here for more info on Kwesé Play.

Western Province will have a chance to cement their position at the top of the log when they travel to Loftus Versfeld to take on the Blue Bulls in two weeks’ time.

The Sharks will be hoping the Bulls are able to upset the top seed for them to stand a chance to get back to the top of the standings with a big win over the Griquas.

Want to win every session, every ball – Virat Kohli

I rely on timing more than power – Rohit Sharma